In March this year I moved to Dallas from London. After being here for just a little over three weeks, these are some of the things that make Dallas a fantastic place to live.

In summary – Dallas seems to be rather pleasant place to live, indeed.

Why do I like Dallas? Here are ten reasons: 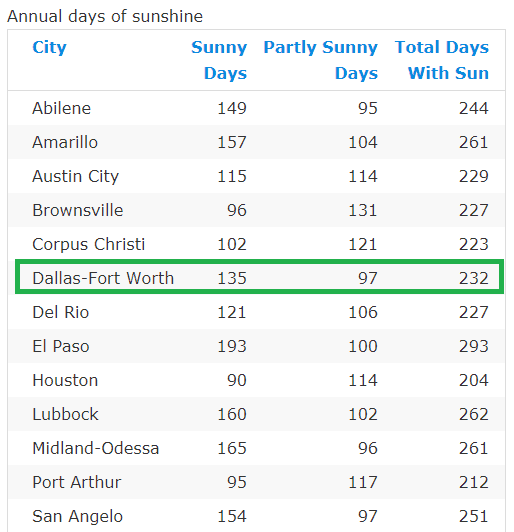 I am not sure why they call Florida the sunshine state? Have they never been to Dallas?

This place is ridiculously sunny. According to this site, there are 232 days per year with sun – I take that any day over London’s constant grey skies (and I don’t need any stats to know that there is no sun in London).

If you read this and live in Dallas, I know what you think: “wait until August…”. Apparently, the summers here are unbearably hot. But, hey, I’ll deal with that then. For now, this place rocks and the sun is one of the reasons.

What happened to the rude American? I was expecting doors slammed in my face, people never saying thank you or please, etc. To my great surprise, this has not been that case. Not at all. In fact, people friendly and polite.

I shouldn’t be surprised, though. Firstly, I should know better than holding on to stereotype views of people I have never met. My bad. Secondly, Texas is known the be one of the friendliest states in the country – I simply hadn’t heard that. Again, my bad.

Oh, by the way, someone from Dallas (i just learned) is apparently called a Dallasite. I definitive appreciate the friendly Dallasites!

Someone wise once said “Show me how your drive and I’ll show you who you are” so it makes perfect sense (following the previous point) that driving here is not bad at all.

It’s maybe due to the fact that people spend a lot of time in their cars here in Dallas, but drivers are much more patient than they are in London. People respect other drivers much more than in central Europe and I like it. A lot.

It’s true that I have seen plenty of damaged cars, but, again, if everyone drives – and to be fair, the alternatives aren’t that many – you are likely to bump into another car at some point.

To give you an example of why I think driving here is quite pleasant: a few times I have forgotten about turning right on a red light (weird rule, btw) but no one honked or flashed their lights. I just sat there and no one stressed me or got angry. In London, if you don’t step on the gas pedal as soon as it turns read, people start honking like crazy. But not in Dallas.

#4. There is drive-through everything 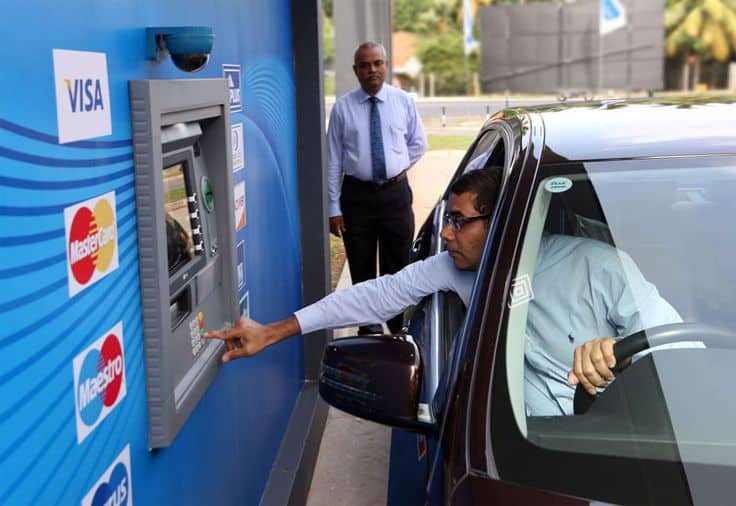 As mentioned, you do spend a lot of time in the car here. Even though, looking at the below statistics from 2016, traffic is much more fluid than in London: 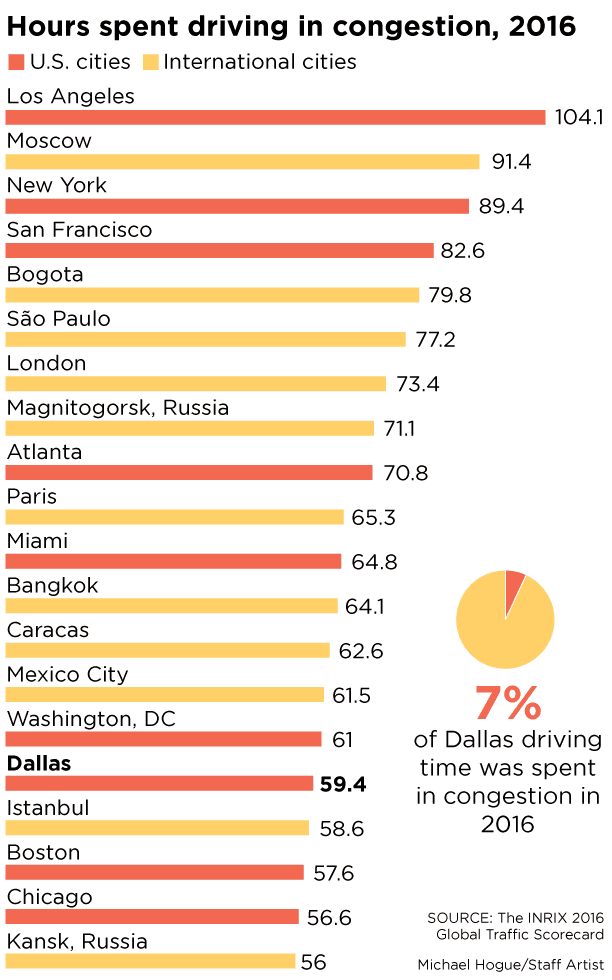 Maybe this is an American thing more than something pertinent to Dallas specifically, but you can run all your errands without leaving your car here.

I actually tried visiting the pharmacy, using the drive-through option, but it wasn’t great. Why? Well, because the medicine I had a subscription for took 30 minutes to prepare (apparently) so I had to sit in the parking lot anyway and wait. Not sure what the point is with that one.

Drive-through banking, on the other hand is amazing. I forgot to cash and didn’t even have to park. I just went to the bank, picked on the 4 (!) lanes of ATMs and got my cash in a couple of minutes. Amazing! 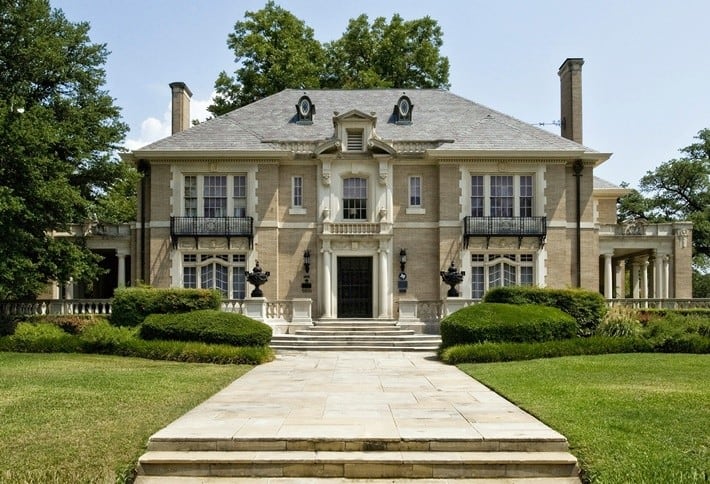 Both renting and buying is much more affordable than it is in Londinium.

Here are some statistics, showing how renting in London is 72.26% more expensive than in Dallas:

Pretty much every house I have visited – flats and stand alone houses – are both larger and cheaper than those damp, small, old houses and flats in London.

Yet, another good reason for choosing Dallas as your home!

#6. There is a Trader Joe’s in every corner 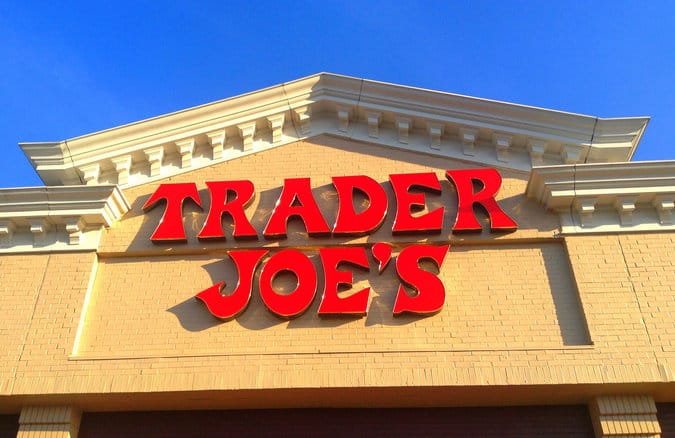 There are 5 stores in Dallas, so perhaps not one in every corner. Pretty impressive, still. It’s actually quite hard to find good, organic food here in Dallas so thumbs-up for this German-owned, ex Pronto Market.

Is this a reason to move to Dallas? Perhaps not, but I do love this place. Not only do they have good food but the staff is nice too!

There is so much great food here it’s insane. And more Mexican restaurants that you can count.

I am not supposed to call it Mexican food, apparently, but rather Tex-Mex. Calling it Mexican is incorrect (so I have been told).

Apparently, this is some kind of local joke to dislike Houston? I don’t know and I haven’t been to Houston yet so I honestly don’t know why this is a thing.

Maybe it’s like that tradition of Norwegians making fun if Swedes? Local rivalry? Please enlighten me should you have some insights.

Here is one of these jokes so that you get the idea what I mean:

A Swede was in a pub in Norway and a regular customer suggested to him:

“I’ll give you 200 Kroners if you let me smash ten beer bottles on your head.”

The Swede thought for a while and finally agreed, partly because of the peer pressure. The Norwegian smashed the first bottle on the

Swede’s head, then the second and so on, but he stopped after smashing nine bottles.

“So, when are you going to smash the tenth bottle?,” asked the Swede.

“I am not a total idiot,” the Norwegian replied, “then I would have to give you that 200 Kroners.” 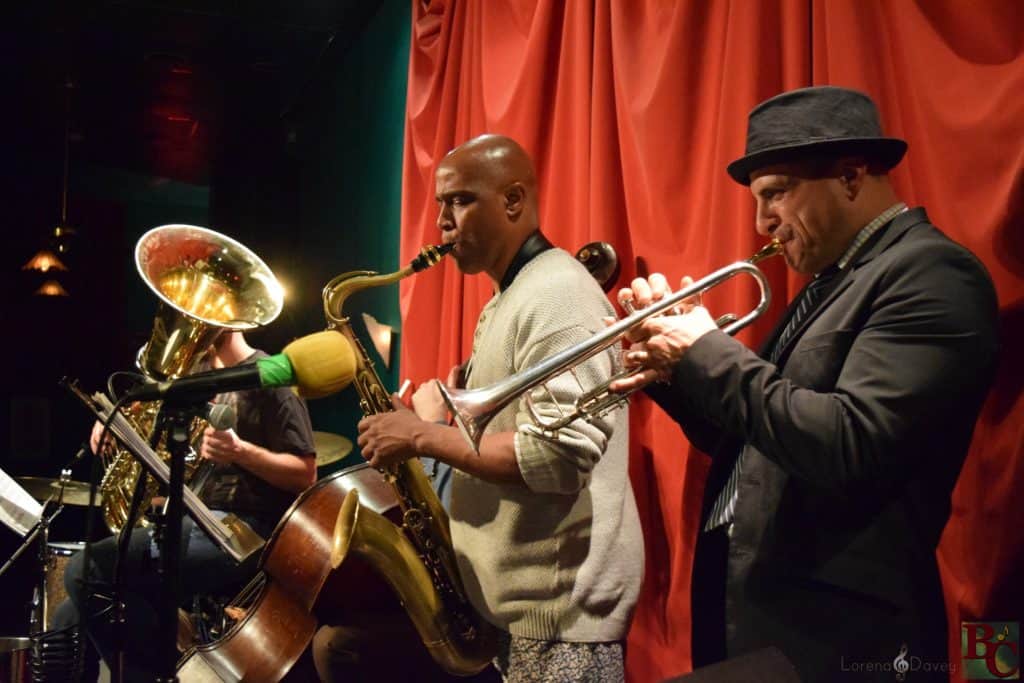 In almost every bar or outdoor restaurant I have been to so far there is either a band or troubadour playing in the evenings. Being a musician myself this is something I truly appreciate.

Entrance is often free and some places that I have been recommended include Opening Bell Coffee on S. Lamar Street and the Jazz place The Balcony Club on Abrams Parkway.

That’s it for now

I am sure I can find a hundred more reasons. Any suggestions of things i should see or do as someone new to Dallas? Drop me a line or give me a comment below.

SEO Services in Dallas/Forth Worth

Do you need more traffic to your website? Contact me if you want to boost your traffic and costumer acquisition trough organic search.

How to Rank an Online Gambling Website in Google